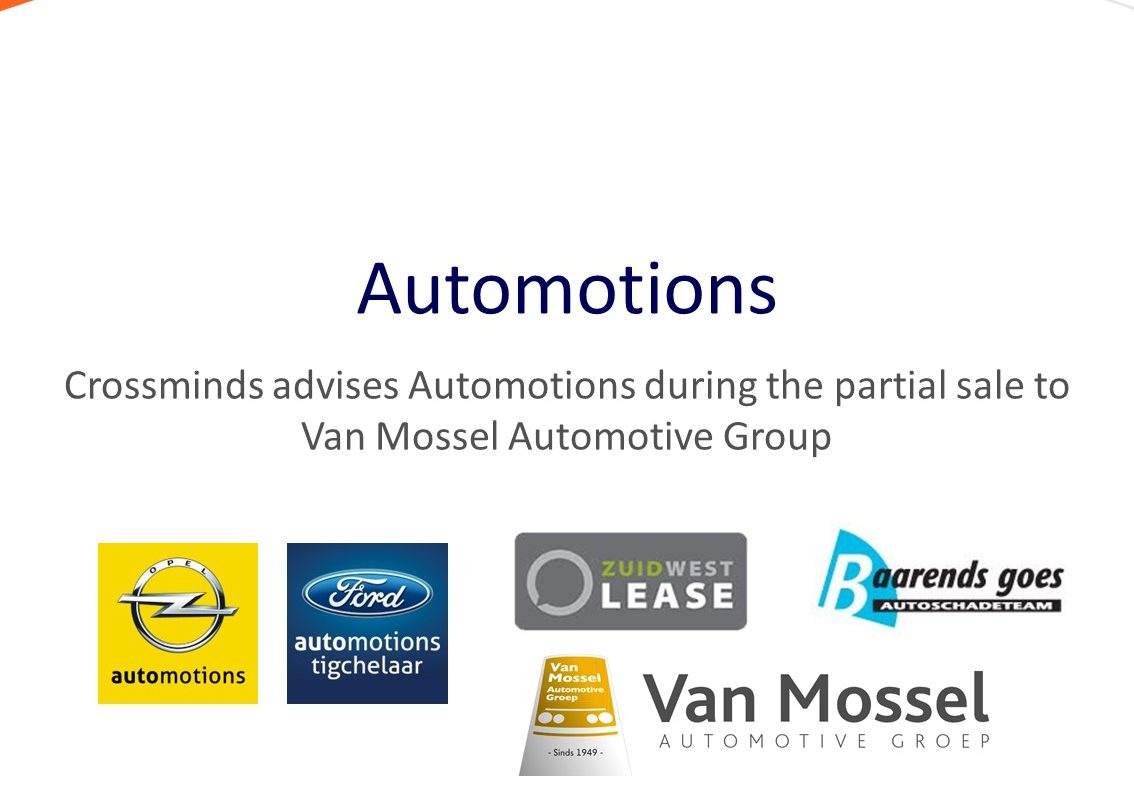 Automotions has transferred part of its activities to the Van Mossel Automotive Group. The transaction was submitted to the Consumer & Market Authority, after which its approval was obtained and the transaction has been completed.

For years, Automotions has been one of the largest mobility providers in the southwest of the Netherlands. Automotions has expanded its service area through acquisitions of various Mercedes-Benz, Peugeot and Ford dealerships since 2007. The company’s own leasing company ‘ZuidWest Lease’ grew accordingly. The care damage team also experienced a considerable growth during this time.

Lennard van Oeveren of Automotions Group states: ” The growth and developments of the past few years have all resulted in solid companies. It is the future developments within the automotive industry that have made us decide to sell the activities “. “The Ford and Opel brands, but also the leasing companies need scaling in order to be able to grow further. With the transfer to Van Mossel Automotive Group, we can confidently look forward to the future of the brands”. 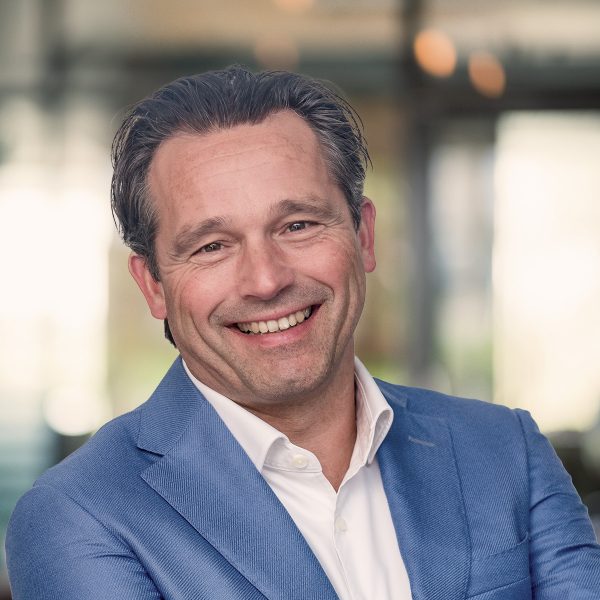