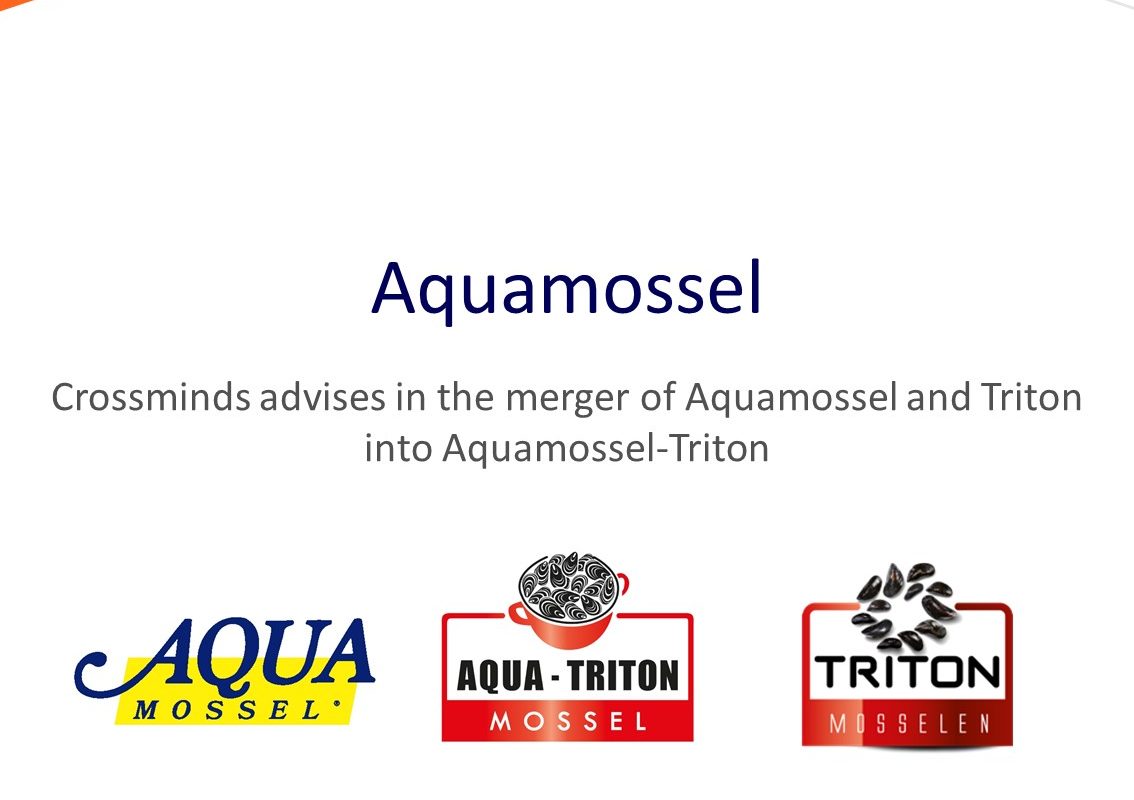 Crossminds guides a major collaboration between two mussel companies in Zeeland. Both mussel companies, located in Yerseke, will merge into  Aquamossel- Triton. Aquamossel v.o.f. was established a year earlier by a cooperation in the field of trade and processing in fresh mussels between the families Barbé and Leuschel.

As a result of the merger, Aquamossel-Triton becomes the largest party in the field of processing and selling fresh mussels. After the merger they have two processing factories and access to its own cultivation plots in the Netherlands, Germany and Ireland. The merger is part of a consolidation phase in that sector.

The merger of Aquamossel has been advised by Pieter Poortvliet and Arjen van de Velde in cooperation with Manfred Zurhorst of DRV Accountants and Advisors. 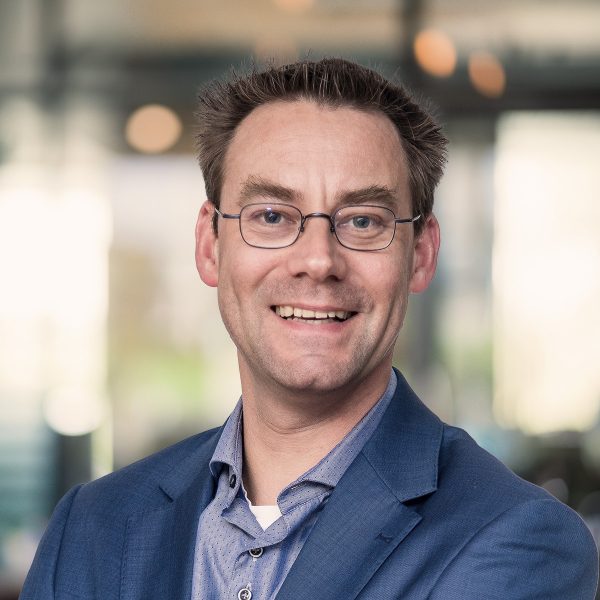